Nicholas Wayne Lewoczko was camping at Honeyman State Park over the weekend when his older brother, Matthew, left the campground to pick up dinner for the two of them in Florence. 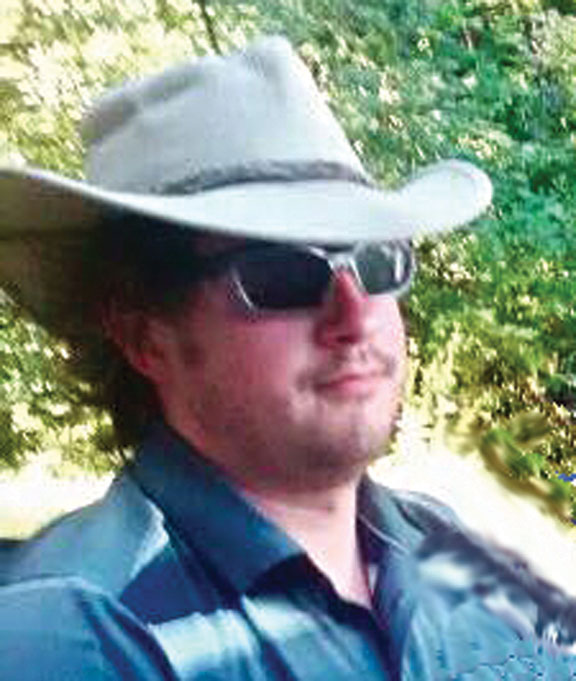 Nicholas, who stayed behind to go fishing on the lake in a kayak, told his brother he would be back by dusk.

When Nicholas hadn't returned by nightfall, Matthew went looking for his brother before calling 911 just before 9:30 p.m.

At approximately 1:25 a.m. on Saturday, Lewoczko’s kayak was discovered mostly submerged and floating in the lake, with no sign of Lewoczko.

Search efforts continued through the morning and following day along the lake’s northern arm, with additional assistance from Josephine County Sheriff’s Office Divers.

Lewoczko’s body was discovered just after noon Sunday, about 50 yards from the lake’s edge across from the park’s picnic area.

“Information gathered at the scene indicated that he wasn’t wearing a life jacket,” said Sgt. Carrie Carver of the Lane County Sheriff’s Office.

Though no foul play was suspected, the official cause and manner of death was still being determined by the Lane County Medical Examiner’s Office as of Tuesday.

“Wearing a life jacket can prevent many water-related deaths from occurring,” said Carver. “We are saddened by the loss of Mr. Lewoczko, and our thoughts are with his friends and family members.”

Lewoczko had been visiting his brother, who lives in Portland, for the past week and had just extended his visit for an additional week to spend more time camping in the park.