Oct. 24, 2020 — There was a short flurry of excitement at the Port of Siuslaw Campground and Marina earlier this week as the potential sighting of a bird many thought did not live in this area took flight. A number of bird watchers gathered at the east end of the campground to try and confirm the sighting of the Oriental Green Finch, also known as the Grey-capped Greenfinch. The normal territory for the small songbird does not include the Northwest portion of the United States and is usually found in Asia extending into Russia. The bird was sighted by tourists from North Carolina and other local bird watchers joined in the search to confirm the bird’s type, but the potentially rare bird has not been sighted again as of press time Friday. 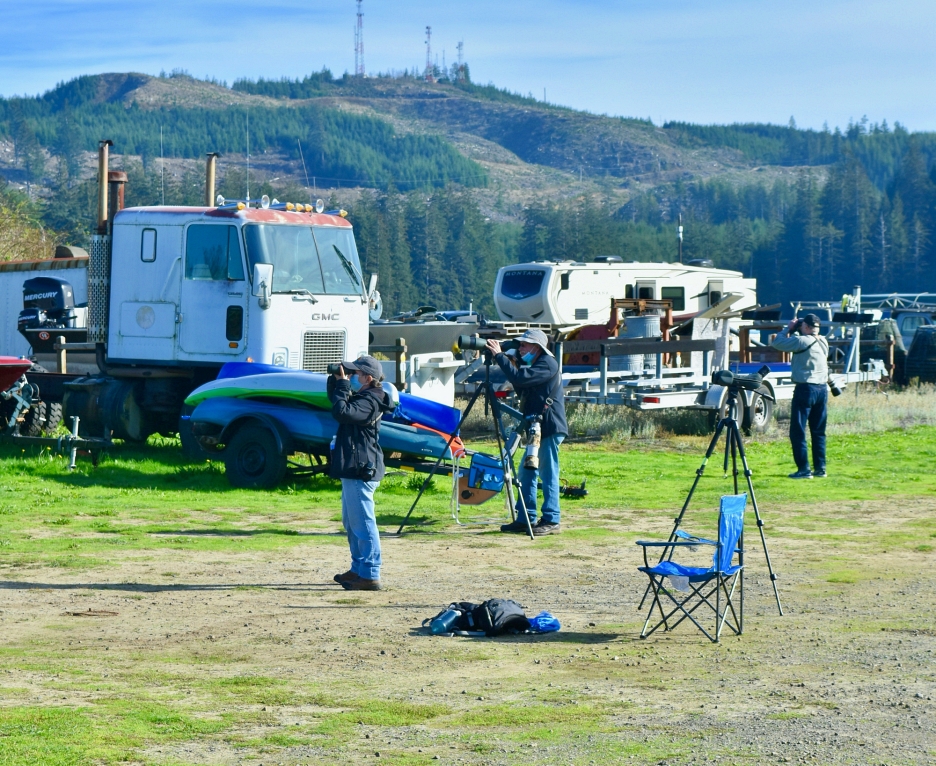 The show must go on — hold

All of town’s a stage